The Mission of the Hampton Roads Naval Museum:

The Hampton Roads Naval Museum interprets the history of the U.S. Navy in and around Hampton Roads, Virginia, from the Revolutionary War to the present day for U.S. Navy personnel and the general public. The museum performs this mission through collection, research, preservation, interpretation of historic artifacts and educational programs. The U.S. Navy’s proud tradition, heritage, honor and esprit de corps is perpetuated through this mission and better appreciated by all. 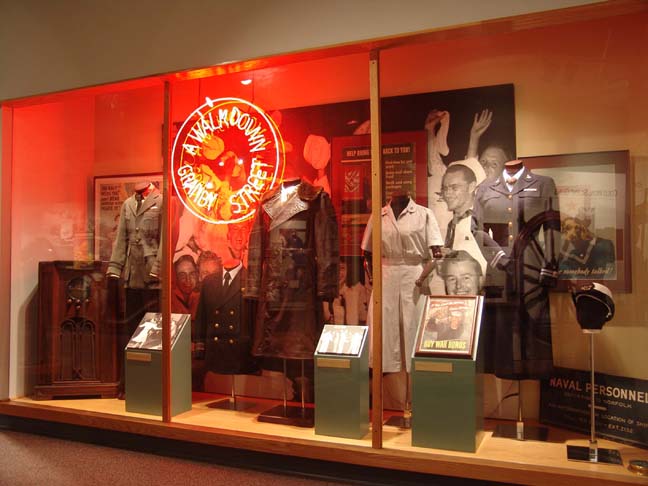 The Hampton Roads Naval Museum first opened on August 31, 1979 at Naval Station Norfolk. Its first home was the Pennsylvania House, an original structure from the 1907 Jamestown Exposition and a two-thirds replica of Philadelphia’s Independence Hall.   The museum’s most popular exhibits includes a replica of USS Monitor’s turret, and models of naval ships dating from the Age of Sail to the Nuclear Navy.

In 1986, the Mayor of Norfolk formally invited the U.S. Navy to relocate its museum to a planned maritime center in downtown Norfolk. In 1994, the Hampton Roads Naval Museum and Nauticus, the National Maritime Center, forged a mutually beneficial partnership when both opened to the public June 1 on Norfolk’s Elizabeth River waterfront. With its new location, the Hampton Roads Naval Museum doubled its attendance figures, greatly aiding in its mission to serve as both a community outreach center for the Navy and an educational facility for residents and visitors to Hampton Roads.

While the museum’s location and exhibits have changed, its ideals have not. One of nine officially operated U.S. Navy museums, reporting to the Naval History and Heritage Command, the facility showcases over 50 exhibits including its priceless collection of naval ship models, nineteenth century naval artwork, underwater archaeological finds from the American Civil War. For the 20th century, the museum showcases a large exhibit on WWII’s Battle of the Atlantic on submarine warfare, and highlights from the Cold War when Norfolk became the Navy’s Capital. 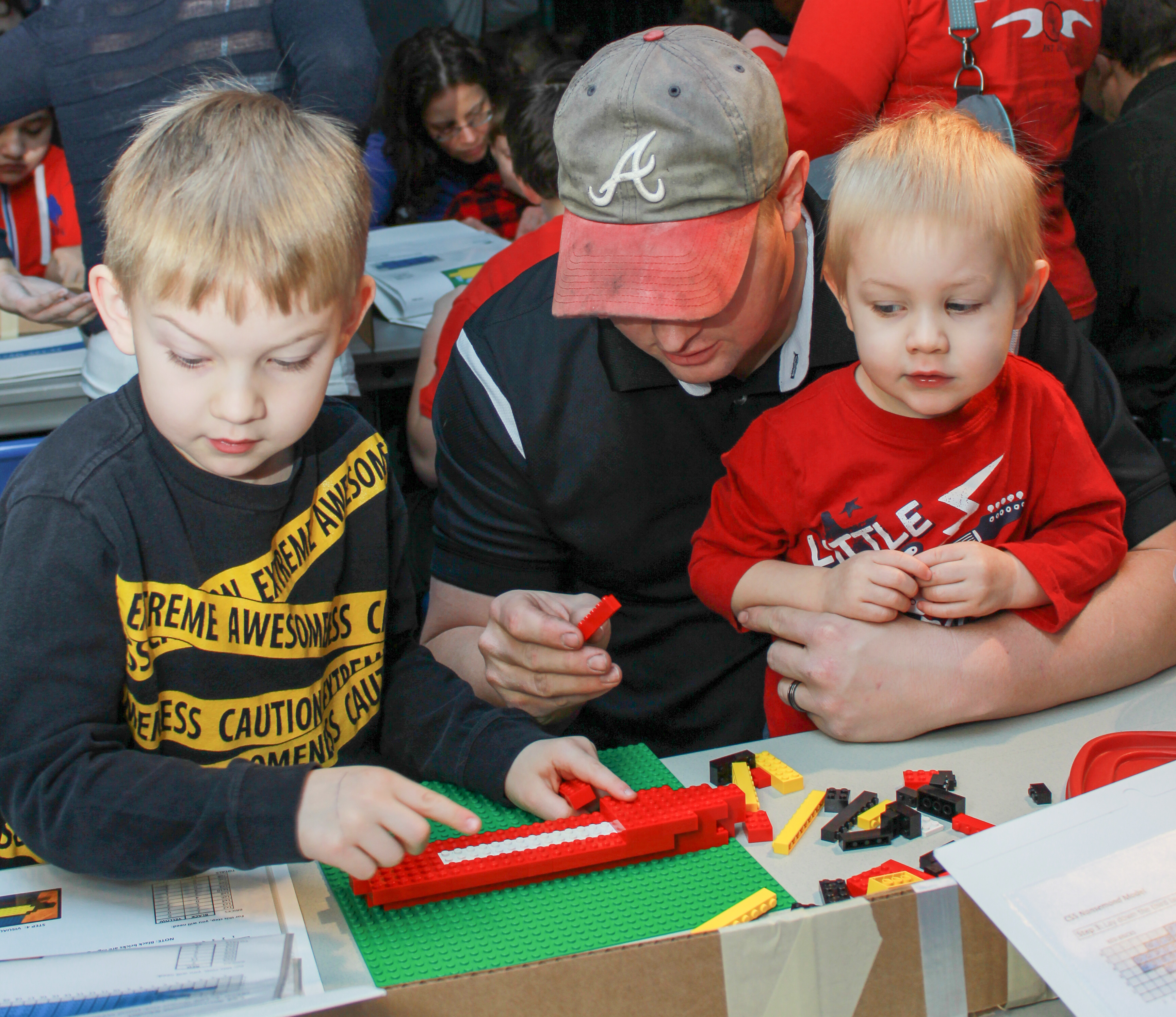 Today, with the help of a dedicated staff and enthusiastic, knowledgeable volunteers, the Hampton Roads Naval Museum continues to fulfill its mission to be a fun, exciting and educational community outreach tool. Through a variety of programs including family fun activities, SOL-based learning programs, and audio-visual tours, the museum provides visitors with a genuinely enjoyable experience wherein they can learn about the rich history of the U.S. Navy and its importance to the Hampton Roads area. The Hampton Roads Naval Museum remains an asset of the Navy and is funded by the American people and is therefore, free of charge.

Partnership with the WWII Heritage Alliance: