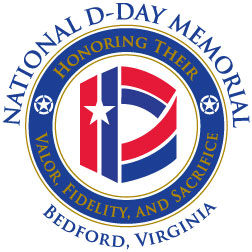 The Mission of the National D-Day Memorial Foundation:

The National D-Day Memorial Foundation’s mission is to preserve the lessons and legacy of D-Day. The Foundation maintains and operates the National D-Day Memorial in direct support of that educational mission. In so doing, the Foundation (1) ensures the integrity and security of our nation’s memorial to the valor, fidelity, and sacrifice of the Allied Forces on D-Day, 6 June 1944; (2) promotes recognition of the character traits undergirding the Allied effort on D-Day; and (3) sponsors commemorations, programs, projects, and exhibitions that foster appreciation of D-Day's historical and residual significance.

History of the National D-Day Memorial:

6 June 1944 – Hundreds of thousands of soldiers, sailors, and airmen gathered to launch the beginning of the end of World War II. Gathered from many countries, this Allied Expeditionary Force was lead by seven generals who had the responsibility of easing German pressures on the Soviet Union by opening up a second front in the European Theater. At 0630, the first men approached the beach. The weather was less cooperative and the events of the morning didn’t go exactly as planned – especially for the men from Virginia invading along the shores of a beach codenamed Omaha. Men from Company A, 116th Infantry Regiment, 29th Infantry Division, including 35 men from Bedford, Virginia, were getting their first taste of combat and led the assault along the Dog Green Sector. Of the 170 men in that company, 91 were killed within a matter of minutes and 64 were wounded; 15 men were able to continue the fight the next day.

Initiated by D-Day veteran J. Robert “Bob” Slaughter, the National D-Day Memorial was constructed to honor the 4,413 men who were killed in action that day while also providing D-Day veterans a place to visit, reflect, remember, and pay tribute to those friends and companions who did not survive. The structure encompasses over 50 acres at the base of the Blue Ridge Mountains and at the monument’s center, engraved in bronze, is the name of every serviceman who paid the ultimate sacrifice to their country and to the ideals of the Allied nations on June 6, 1944.

With a dedicated staff and volunteer base, the National D-Day Memorial Foundation continues Bob Slaughter’s vision of never forgetting why D-Day was so important to the history of World War II and why it is important today. Through special educational events, SOL-based learning programs, memorial ceremonies, and more, the Foundation continues to fulfill its mission. The National D-Day Memorial Foundation is a private non-profit and is not state or federally funded. 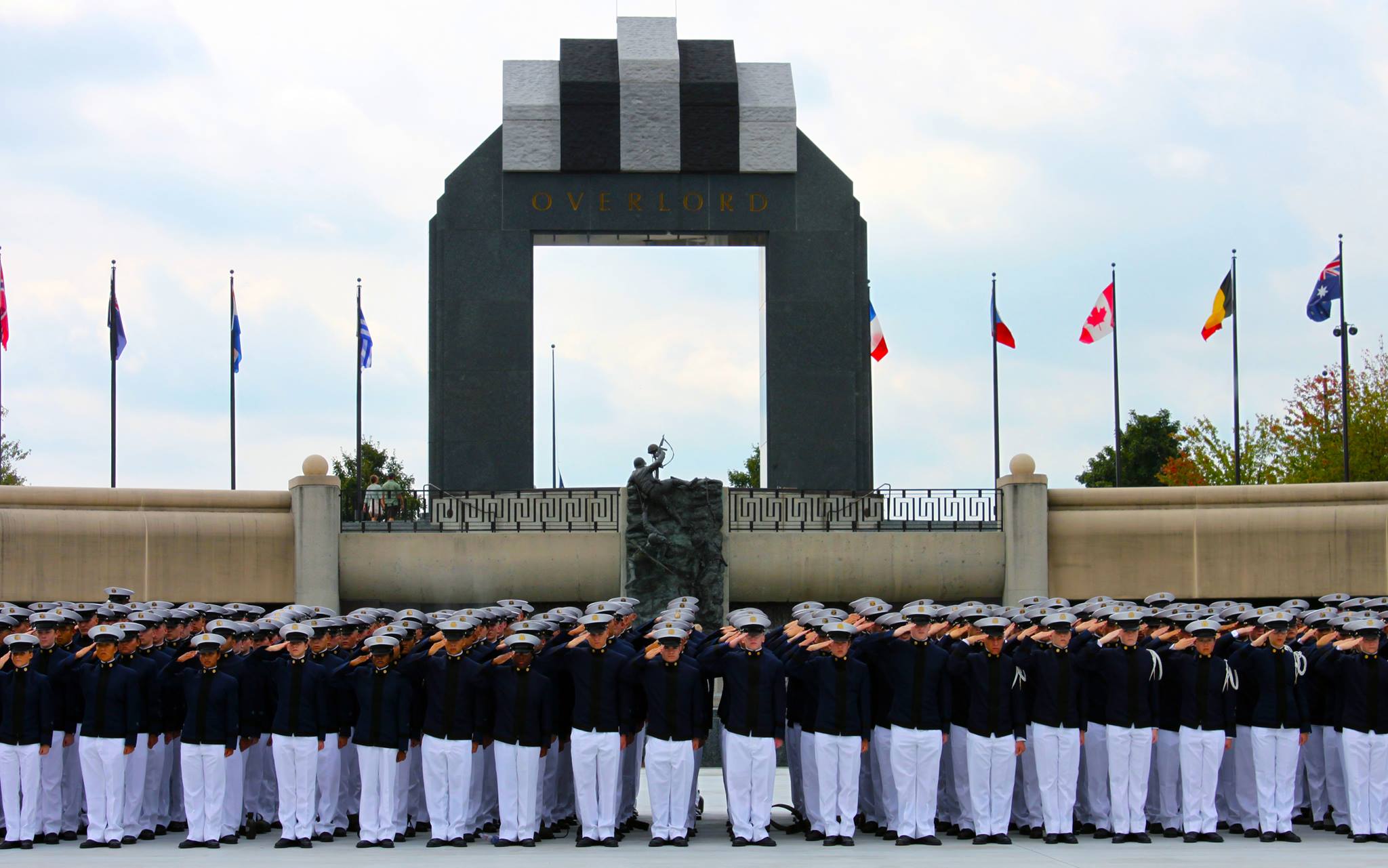 Partnership with the WWII Heritage Alliance:

The National D-Day Memorial Foundation is a founding member of the Virginia World War II Heritage Alliance which further enables the Memorial to carry on its mission of preserving, sharing and educating the public about D-Day’s impact on history. Together with our partner organizations, the Foundation can provide guests with a rich cultural experience throughout Virginia and show the vast impact that World War II had on the world and in our own backyards.